Parental alienation robs children of essential relationships and introduces stress, anxiety and guilt into their lives at a time when they are most vulnerable. Courts are cracking down on extreme cases, but by the time a ruling occurs, the damage is already done. A research team from the University of Cumbria is reaching out to dads and moms wrongly separated from their children or victims of other forms of parental alienation.

If you’re a UK parent who has experienced the following:

You can take part in the survey while staying anonymous by clicking the following link:

Exploring father’s experiences of separation and alienation from their children

Feeling safe and knowing your information will stay private is paramount when asking parents for information on their families. Parents might be afraid of retaliation by the court system or their child’s other parent. They might be ashamed to admit they’ve lost touch with their children. Things are even worse for parents still in their relationships.

While the survey is geared toward men, because men are most often – but not always – on the receiving end of this behavior, women who are victims of parental alienation are also welcome to respond.

Critics of the project claim narcissistic fathers who’ve lost custody for good reason will lie on the survey and skew results. They’re right. There will be a few men who lie, or who have an unreasonable view of their home situation. But it isn’t a reason to stop the survey or call the researchers’ ethics into question.

This is a known risk whenever anonymous surveys are used, so it’s a topic that has been studied ad nauseam. There are scientific guidelines in place to help researchers formulate questions in such a way to elicit truthful responses and minimize the impact of false ones. Frankly, anonymity is the only way to learn the truth about so many sensitive topics that every person on the planet has benefited from similar research.

However, critics who’d like to weigh in on the survey or data collection method are welcomed to do so by contacting the primary researcher:
Dr. Elizabeth A. Bates
Tel: 01228 616328
Email: Elizabeth.Bates[at]cumbria.ac.uk

Or making a formal complaint with:

A second survey for UK residents is attempting to explore domestic violence, including emotional and economic abuse, occurring while involved in private law children proceedings.

Are you a UK dad or mom dealing with the following types of orders:

Please take part in this first-ever government look at abuse through the courts. This is especially important, as the information will be used to determine new laws, such as banning fathers from returning to court as a way to prevent harassment or creating policies for reuniting children with parents who’ve been accused of abuse. 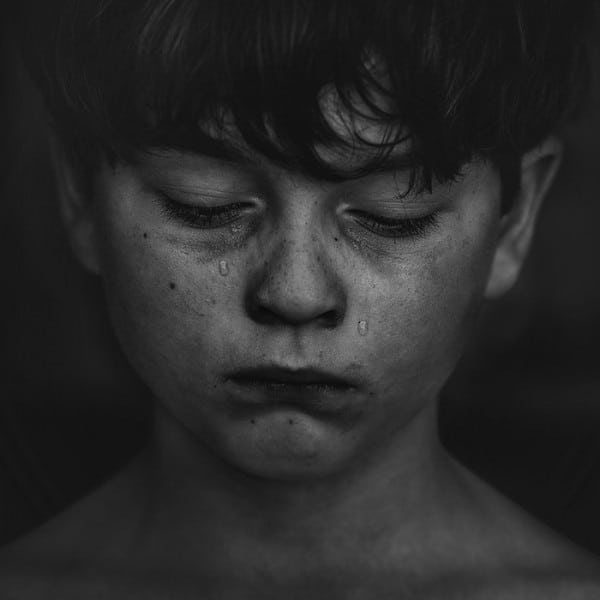 Article Name
UK Parents Needed for Studies on Parental Alienation, Court Abuse, and Also Need Victims of Domestic, Economic, and Emotional Abuse
Description
UK parents are being asked to take part in surveys on parental alientation and other forms of domestic violence. Protect your anonymity while helping to shape policies in the United Kingdom.