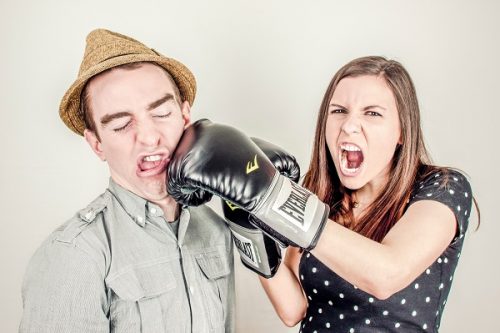 When parents move on from relationships, they sometimes leave a wave of fury in their wake. It’s not always for the reasons you would expect. Men and women cheat and still leave partners on good terms while others never seem to be happy no matter what their former other-half might do.

Regardless of the circumstances, it’s damaging to children when parents let their anger affect the kids.

One mother in the South Eastern district of London began lying to her children about their dad, who they see on a regular basis. She convinced them to say nasty things about him to other people too, including accusations of abuse.

After observing the family members’ interactions, Circuit Court Judge Charles Atkins determined the mother’s bitterness had become psychologically damaging to the children. Her actions were extreme enough to be considered emotional abuse. Social services had similar concerns, and in the end, the woman lost primary custody of her children. The court awarded sole custody to their father, and social services will be monitoring her visits until they determine she’s a healthy influence in their lives.

The end of a long-term relationship – of a family unit – is a lot like death in some ways. You have to mourn the end of what you thought your lives were going to be. It’s important to deal with the pain in healthy ways, so you don’t get stuck at any one stage of grief.

Why is it doubly important for parents to stay on top of their mental health? Your kids are going through the same process and will need your help!

Here are three ways you can shoulder the stress: 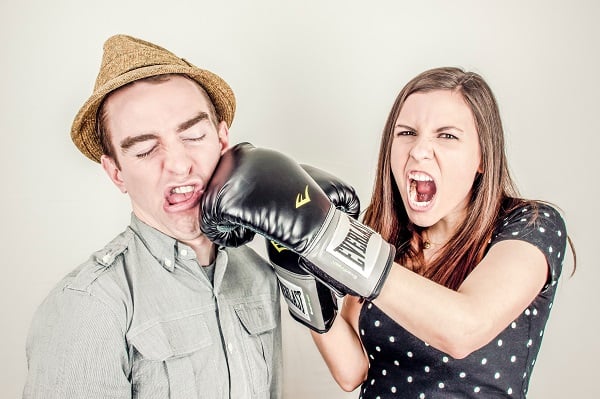 Article Name
Dad Gains Primary Custody After Judge Declares Mother’s Bitterness Is Abuse
Description
A UK dad won sole physical custody of the kids when their mother's bitterness became emotionally abusive. Read on for tips for how to process the pain of divorce without impacting the kids.