On Monday, February 17, Furnishing Fatherhood group founder, Lynda Steele, put out the call to dads throughout Oklahoma to get in touch. In a Facebook Live video, Steele shared the group’s mission – to help frustrated dads access the resources they need to be better parents. Non-custodial parents, and dads in general, frequently struggle to find support.

“If this parent, this dad, has at least every other weekend with their child, why don’t they qualify for anything?” Asked Steele in the video. “We started listening to what these dads had to say. We wanted to give back as a resource to strengthen men and fatherhood in our community.”

Mothers, even those without custody, often have open access to free, low-cost or subsidized housing, utilities, food, medical care and other services. In some communities, the same is true for furniture, children’s items, clothing, electronics and even vehicles. Repeatedly, Furnishing Fathers has found the same isn’t true for dads, especially those who only have their kids on the weekends.

If you can’t drive to pick up your child, if the lights or water aren’t on, if they don’t have a bed to sleep on … these situations all impede parenting time. As a society, we complain about men who aren’t involved but don’t always give dads the practical help they need when they need it the most. Steele has run into dads who literally did not have a change of clothes. How is that man supposed to find a job let alone provide an enriching environment for his child?

What started as a simple online request to gather donations for dads in Oklahoma City has become a robust fathers’ help organization with locations in OKC, Tulsa and Lawton, OK. A branch in Pauls Valley should be opening soon.

Not only have dads received help rebuilding their homes after divorce or help to replace items they need to make visitation possible, like car seats or beds, the group has expanded to helping non-custodial parents find help with legal issues. Recently, an Oklahoma dad met with representatives of Furnishing Fatherhood to get help for his children. The courts weren’t listening to him. He was being shut out by judges that were ignoring hospital records that proved abuse.

“What else can we do to make sure the voices of our children are being heard through the voices of their fathers?” Asked Steele. With help, she connected the dad to pro bono children’s attorneys that will represent the man’s children in court free-of-charge.

That’s what dads can get by taking the time to speak with the organization. Real help. Real resources. If you’re located in Oklahoma, get in touch with Furnishing Fathers to share your stories, to request assistance or to volunteer or donate. 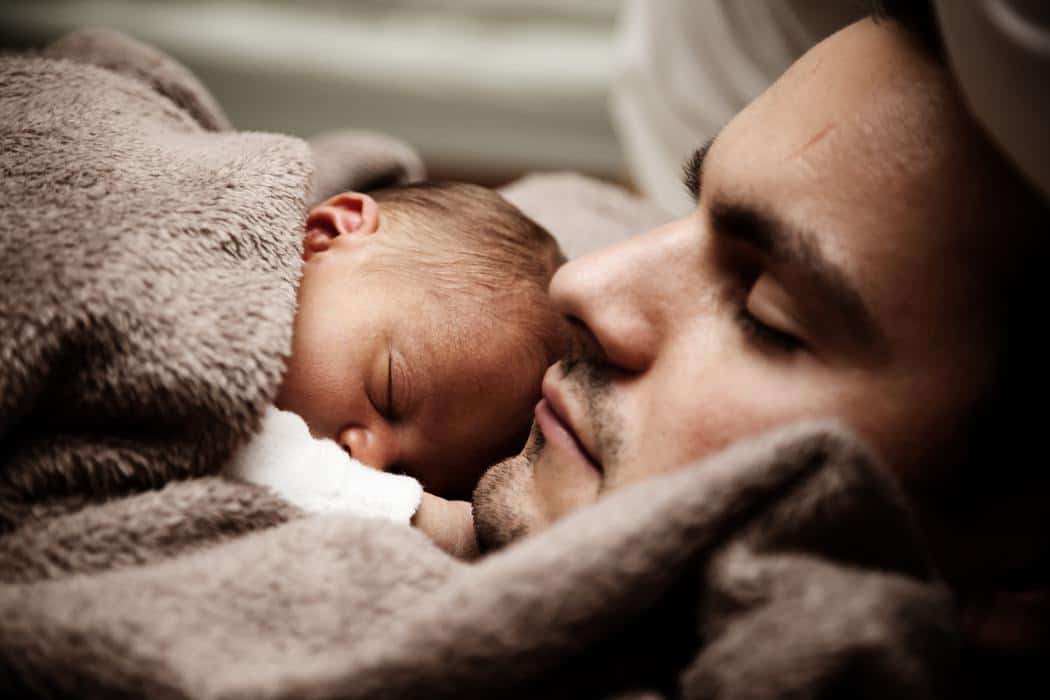