When it comes to custody and child support orders, some states seem to be stuck in the Stone Ages. Women get custody. Women get child support. Women control the kids’ schedules and the purse strings. That used to be the case in Arkansas, but new regulations will finally drag custodial parents into the 21st century with support calculations based on both parents’ income and the amount of time kids spend in each home.

Some lawyers claim the deciding factor comes down to whether mom and dad can get along with one another. However, other factors, such as alienation and how involved each parent has been in the children’s lives go a long way to help make that decision. It’s very difficult to get a custody order modified in Arkansas, so parents need to be serious about fighting for their rights from the very first time they go to court.

This change led to an eventual change in child support law. Until recently, child support was figured based solely on the noncustodial parents’ income. Starting July 1, that formula is changed to a fairer, more balanced calculation that compares both parents’ income and the amount of time children spend in each parents’ home.

This is the first change made to the Arkansas child support formula in 30 years. It is the 41st state to consider both parents’ income when assigning support.

The Arkansas Office of Child Support Enforcement (OCSE) handles the majority of child support cases in the state. Parents who wish to have their orders modified should make a request in writing after July 1. For people unassociated with OCSE, it’s best to hire a lawyer to petition the courts for a child support reduction.

How Does the Coronavirus Impact Child Support Orders and Modification

There’s a slim chance the country will still be shut down by July 1. Courts aren’t hearing most family court cases now, but even if they’re back in session by midsummer, they could be backlogged for months.

As for now, the state hasn’t offered relief to parents who pay child support, even for those who are out of work. Parents should expect child support payments to come out of any unemployment payments they receive. Likewise, parents who are behind on paying child support could lose all or a portion of their stimulus check. 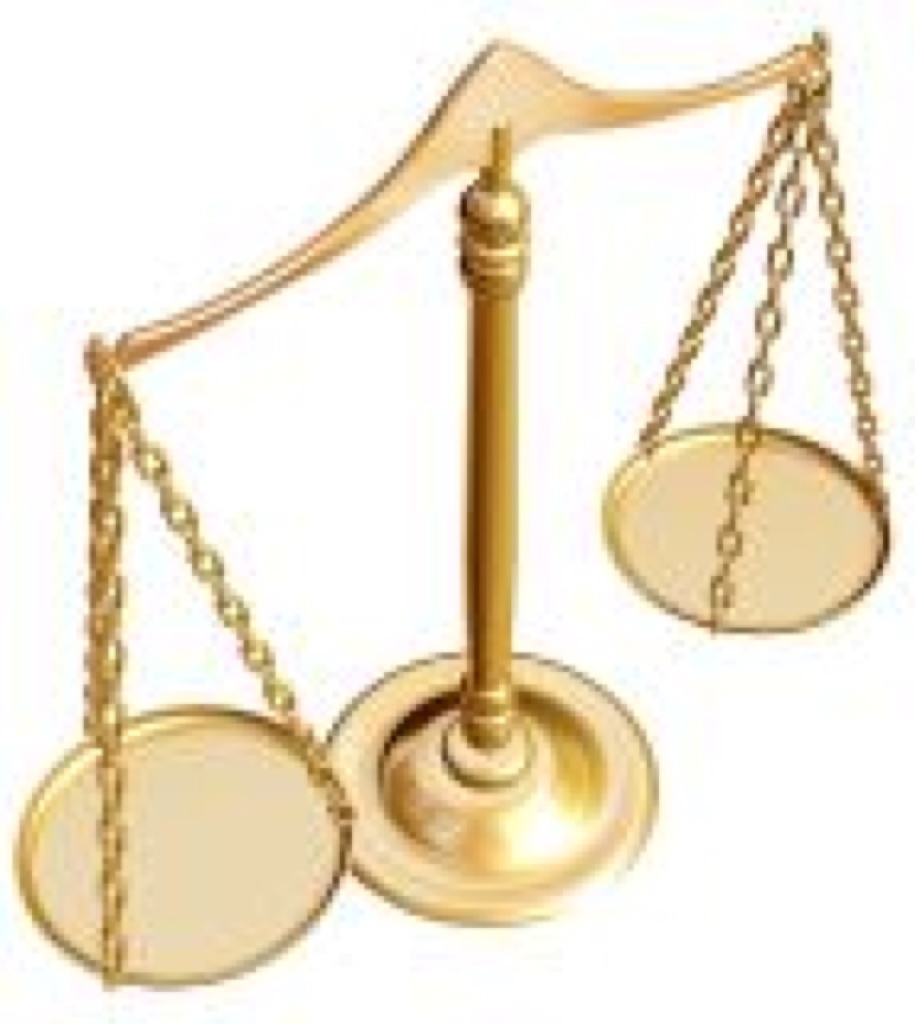