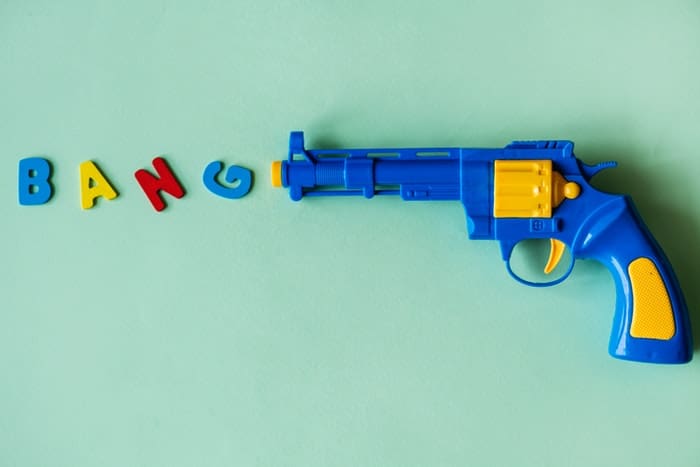 Photo by rawpixel.com from Pexels

Violence is never okay in a relationship, but men receive much less support when it comes to domestic abuse. Despite 1 in 7 men being the victim of severe physical violence at the hands of a partner at some point in their lives, many people just don’t consider women a danger. Things change once contract killings come into view.

Friday, Sept. 13, Melanie S. Schrader, a 47-year-old mother from Chippewa Falls, Wisconsin, placed a $200 down payment for a murder-for-hire into the hands of an undercover officer. She provided him with the name, photo and address of a man she wanted killed. The intended-victim? Derek Gerke, her child’s father.

Schraders’ friends tipped off police when she started pestering them for a gang contact. In days, Chippewa Falls PD set up the deal that wound up sending Schrader to jail.

According to the Wisconsin Court system, Schrader filed a paternity case against Gerke in June 2012. In June 2016, Gerke filed for a modification to accommodate his wedding, and a slew of court activity followed. The most recent occurred on August 22, 2019, when the father was granted a full weekend of parenting time in addition to mid-weekly visits. Informants say Schrader immediately started looking for a contract.

And she’s not alone.

In February 2019, a New York City cop hired a hitman to kill her estranged husband. His crime? He filed for more time with their two young children. Officer Valerie Cincinelli tried to convince her then-boyfriend, a known NYPD-informant, to kill her ex. He went to the police once she added her 15-year-old stepdaughter to the hit list.

While murder is typically a man’s game, murders-for-hire are an entirely different ballgame. A study out of Tennessee found instigators were evenly split between men and women. An Australian study found broken relationships were to blame for roughly 20 percent while financial issues were to blame for another 16 percent. No wonder contracts pop up among couples who are divorcing and fighting over the kids.

Thankfully, according to two landmark studies, we know that contract killings rarely proceed. The instigator is almost always ratted out to police, or strung along by con-men demanding more and more money to get the job done. (What are instigators going to do about it? Report the fraud to the police?)

Fortunately, police departments and courts take murder-for-hire seriously whether the intended victim is a man or a woman. The judge in the Schrader case issued a protection order against Schrader, blocking her from contacting Gerke, their child and other family. A cash bond is set at $250,000 – 25 times the amount Schrader paid to kill her child’s dad.

Article Name
Wisconsin Woman Jailed for Taking Hit Out on Child’s Father
Description
Women are just as likely as men to take out a hit on an ex. Fortunately, the contracts are rarely completed. The reason why was nasty surprise from one Wisconsin mom.