If you’re wondering “What is a putative father registry?” (or just what is a putative father generally), we’re here to clear that up for you. The term “putative” means that the putative thing is generally considered to be, or reputed to be, whatever that thing is known to be. So in the case of a putative father it means that the person is generally considered to be the father. But in the legal world this isn’t enough, a father’s paternity must be legally recognized by the fact that the father was married to the child’s mother when the child was conceived or born, or, if they were not married, then proven by legally recognized evidence, such as a DNA test.

Why a Putative Father and Not Just Father

There are generally four ways that a man can be legally recognized as the father of his child: be listed on the birth certificate, be married to the mother at the time of the child’s conception or birth, or have a court recognize him as the father (usually, but not always, following a DNA test). Related to having the court recognize him as the father, the fourth way is to register himself on the putative father registry of the relevant state, if that state has one.

What is a Putative Father Registry?

For many states the primary purpose of maintaining a putative father registry is not so much to protect the rights of the father as it is to help the state make sure that there is a father to help provide financial support to the child, or in some situations to make sure that there is no father out there to interfere with adoption proceedings.

As the state of Illinois puts it on their website for their putative father registry (they managed to snag the domain PutativeFather.org):

Regardless of the state’s motive, it’s really important, as a single father who was never married to the mother of his child, to register on that putative father registry if your state has one, and to do it as soon as possible so as to help cement your rights as their father, and to ensure that the courts must legally recognize you as the child’s father in any court actions that affect your child and your rights as their father. 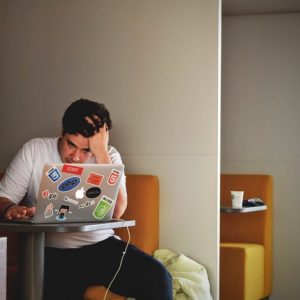 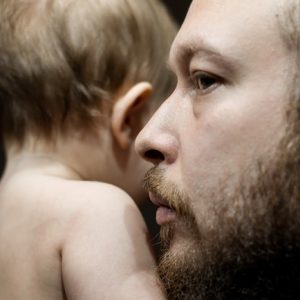 People helped by this information: 406