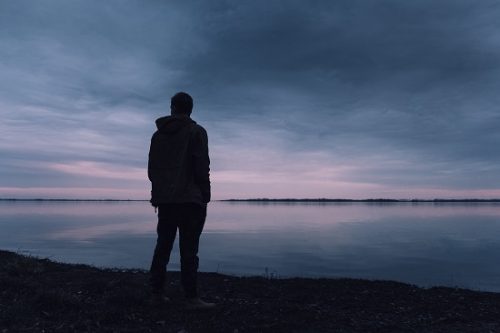 The Hague Convention on the Civil Aspects of Child Abduction established rules for returning children to their home countries when abducted by a parent. These include defaulting to the courts in the child’s home country to determine custody, but when one of the countries involved in a custody dispute hasn’t signed the Hague Convention, those protections sometimes go out the window.

A Malaysian dad, Arvind Konasakaran, is learning this lesson the hard way. His estranged wife, Rajinah Sellvagumaran, moved to New Zealand with a boyfriend in 2015 and left their daughter behind. She returned in 2016, forged her husband’s signature on a visa application and returned to New Zealand illegally with their child.

In contradiction to New Zealand’s normal policies, the country has refused to return the girl to her Malaysia, despite courts there granting Konasakaran full custody.

Sellvagumaran is claiming she and her child were victims of abuse who only did what was needed in order to survive. A police report from 2013 includes allegations of physical, emotional and verbal abuse. However, the woman was not able to provide any evidence to back up her accusations. Konasakaran says no evidence exists, and that the fact his wife left their daughter alone with him for a year makes it clear her mother wasn’t frightened or worried over her treatment.

Konasakaran has been waiting for New Zealand to honor the Malaysian court’s decision since December 2017. It’s just one example of how laws repeatedly let children down.

International parental abduction isn’t easy to unravel, even when officials know the law has been broken. It’s essential for parents to go through official channels as early as possible. In some cases, parents have options to prevent their children from ever leaving the country.

How to Preventing International Parental Abduction in the U.S.

Fathers in the United States enjoy some of the protections of the Hague Convention. For instance, you can enroll in the Children’s Passport Issuance Alert Program (CPIAP), so you will be alerted if your child’s other parent applies for a passport. Unless there is a court order in place allowing the passport to be issued, you will often be able to prevent it from happening.

In either case, you’ll get a heads up that your ex is planning to travel with your child outside of the country. This gives you an opportunity to get a court order preventing international travel. You can also contact local law enforcement and port authorities to prevent a child from leaving the country without appropriate permission. A good attorney can help create other roadblocks when parental abduction is a risk.

Fathers’ rights attorney Anne Mitchell shares additional tips on preventing and responding to parents running away with the children to other countries here and in her book, They’re Your Kids Too. 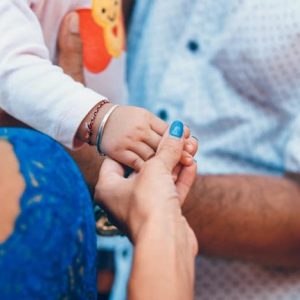 Would You Trust Your Child to Arrange Your Next Relationship?

People helped by this information: 992