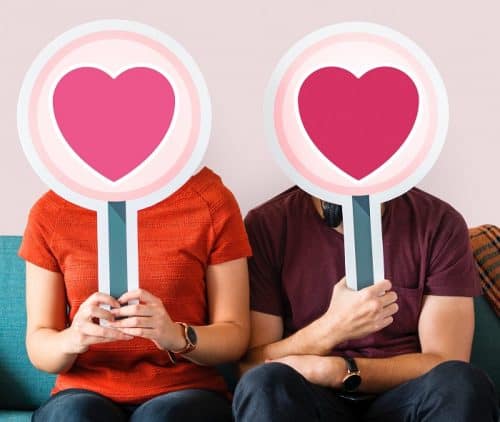 Photo by rawpixel.com from Pexels

Like many states, Iowa is contemplating a new bill which would begin custody negotiations with  parents sharing rights and responsibilities equally. The fathers’ rights group IowaFathers.org has been fighting for such a law for nearly 20 years, and the Iowa Senate passed a bill last year 50-0 in support. Unfortunately, the Iowa House keeps dragging its feet on a policy which continues to show big benefits.

Iowa Sen. Brad Zaun (R-Urbandale) introduced SS11 in the hopes of finally giving dads and kids the security they deserve, but some critics claim a presumption of joint physical and legal custody would force both parents to spend more time in court. They say they would spend more money on lawyers to fight it, and that the law would complicate situations where domestic violence is involved. They say it wouldn’t be worth the benefits. Science disagrees.

Zaun says a presumption of 50-50 custody makes sense as a starting point for custody negotiations. Parents wanting to game the system might engage in filing nuisance orders to keep their children and their other parents apart. That’s something that happens already in some families, but studies don’t support the idea these would increase if the law changed. In fact, they overwhelmingly support shared joint physical and legal custody arrangements.

According to Stat News, research shows that children who spend at least 35 percent of the time with both parents have better relationships with mom and dad, do better in school, are better socialized and have fewer mental health problems than those who primarily live with one parent. Not just that, they’re less prone to falling for peer pressure, less likely to drink and do drugs.

Even in situations where one parent opposes joint custody, research showed bigger benefits in maintaining equal parenting time. More than race, religion, or socio-economic status, enjoying healthy relationships with both of their parents was the biggest indicator a child would thrive after separation or divorce.

Haven’t Iowa families gone without these benefits for long enough? Taking advantage of them does not require going bankrupt or putting kids in danger. After years of fighting for change, proponents for the law know priority number one is still providing families with the safeguards they need to mitigate certain risks.

“I wanted to make sure that all of the safety components and safety nets are still in consideration whenever you enter into a court room,” Zaun said, according to WeAreIowa.com.

SF 11, reportedly out of committee and ready to be brought to the floor sometime next week, includes provisions for families suffering from domestic violence and other complications. Get in touch with your legislators now to voice your support. 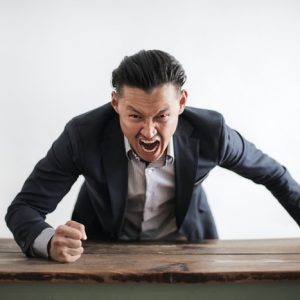 Iowa Dad Loses Parental Rights After Working Too Much 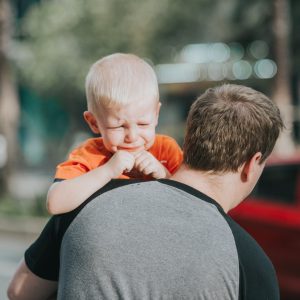 People helped by this information: 1,791