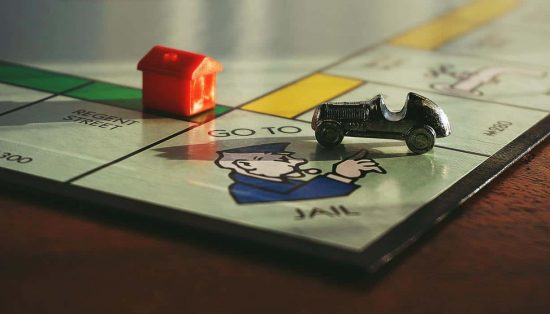 Manga artist Mikito Tsurugi was riding a bullet train with his two-year-old when the girl started to cry. That was enough incentive for fellow riders to call the police and suggest a possible kidnapping. While American dads face prejudice in and out of the courtroom, Japanese fathers face an absurd level of scrutiny.

After Tsurugi posted about the incident on Twitter, other dads shared their experiences of facing the suspicions of Japanese crowds:

“I’ve had to confirm the blood relationship between me and my daughter when we checked into a hotel on vacation. Can’t a father and daughter go on vacation together?”

Others felt it was the dad’s fault, saying things like:

“It’s not prejudice. It’s a fact that men are more likely to commit a crime against children.”

“I mean, you don’t need to hear this but, there’s the argument that if you were raising your kid well they wouldn’t cry in front of people or in public places. That’s probably why they called the cops, because their kids don’t act like that in public.”

Police arrived on the train, asking to see Tsurugi’s ID and get proof he was the girl’s dad. After he produced her insurance card, the police telephoned his wife to confirm father and child were supposed to be together.

This attitude won’t come as a surprise to U.S. dads whose partners moved back to Japan with their children to avoid sharing custody. The country wasn’t a party to the Hague Convention, the treaty which lays the groundwork for dealing with international parental abductions, until 2014. Even then, courtroom bias toward Japanese parents – in particular, Japanese mothers – has been strong.

Being a single dad in Japan comes with unique challenges. Citizens and travelers should be ready to prove their relationship to their children at a moment’s notice. It’s also especially important to plan excursions and travel options in ways that keep the kids from getting overtired and disruptive.

Can you imagine living in a country where seeing a father alone with his child was so rare that it seemed an acceptable reason to call the police? 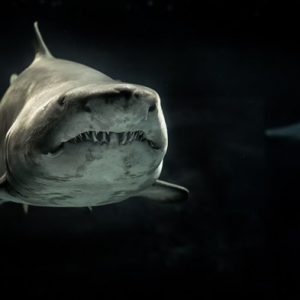 Dads Face-Off With Sharks, Bears to Keep Their Kids Safe This Summer

People helped by this information: 1,100