Tony was two years old when his mother gave him over to the foster system to raise. He was adopted at age 4 and abandoned again at 11 when his first adoptive family dumped him at a hospital with no explanation. Fortunately, when the authorities got involved, they placed him with single foster dad, Peter Mutabazi.

Peter knows what it’s like to want a good family. At age 10, he fled his abusive home in Uganda and eventually made his way to the United States. Here, he works for World Vision United States, a non-profit that helps underprivileged kids in other countries.

During his 30s, Peter felt the pull of parenthood but he hadn’t met the right woman yet. So, he decided to forge ahead on his own and provide homes for kids in the Charlotte, North Carolina, foster system. Over the years, Peter has served as a temporary caregiver for 12 children.

Tony was placed in an emergency foster home for the weekend while the authorities figured out what to do with him. Without any family, the boy would have to be placed in long-term care. For a boy his age, that often meant a group facility. After spending two days with him, Peter knew he couldn’t let that happen. By all accounts, his first adoptive family had just gotten tired of the responsibility.

“At that point, I was crying. I thought, ‘Who would do that?’” Peter said in an interview with Good Morning America.

Not only did Peter wind up giving the boy a more permanent placement, but after fostering Tony for two years, Peter adopted him. Now the duo spend weekends playing board games and riding bikes while dealing with the trauma created by the past. For Peter, that means finding ways to give back to the community after other adults stepped up to help him.

How to Be a Helping Hand

It’s easy to get involved in foster care. In most states, a potential foster parent has to attend a few classes, get a background check and have a home visit. The state also provides a small stipend per child and provides access to medical coverage, food stamps and other assistance on the child’s behalf.

Unfortunately, this has led to more families fostering in order to stay home with their own kids, while they treat the foster children poorly. Higher quality foster homes are desperately needed, and dads like Peter Mutabazi prove that single men can provide them.

For more information on how to get involved, contact your local Department of Human Services. 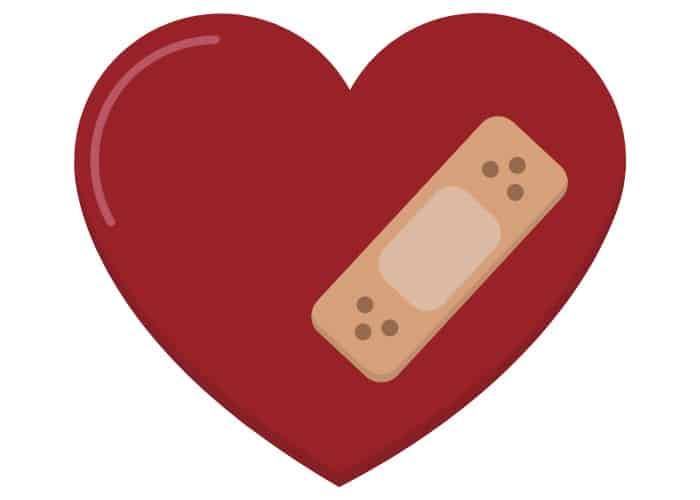