Ms. Mitchell was featured in an article over at CustodyxChange.com about why you probably shouldn’t fight for sole custody.

Ms. Mitchell is quoted under the heading “Save Your Money”:

While most family courts in America are willing to work out a co-parenting arrangement in a timely fashion, when a parent pushes for sole custody, it’s an entirely different matter and timeline.

Father’s Rights attorney Anne Mitchell of DadsRights.org says aside from the harm a long court battle can do to a child, “fighting for sole custody, which is not the default in any state at this point in time in our society, is very expensive. And, because it is not the default, it rarely works except under extreme, clear circumstances.”

She goes on to suggest that the money you would sink into this fight would be much better spent on your child’s college fund.

Other points made in the article, by other experts, include:

– Looking at your own true motivations for what you’re asking for, and if there is another way to accomplish it.

– Not only is it often not best for the children in the short-term, but over time not only will it damage their relationship with the other parent (which hurts your children) but eventually they may come to blame you for keeping them and their other parent apart.

You can read the full article here. 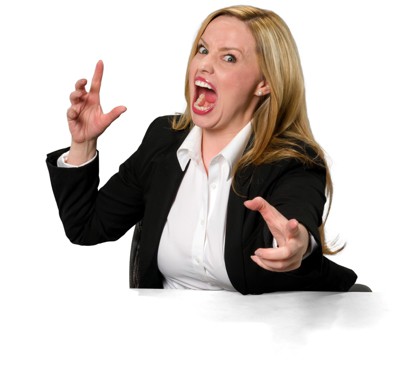 Article Name
DadsRights.org
Description
Ms. Mitchell was featured in an article over at CustodyxChange.com about why you probably shouldn't fight for sole custody. Ms. Mitchell is quoted under the heading "Save Your Money".
Author
DadsRights.org