A member of our new Facebook discussion and support group posted earlier this week about his wife attempting to kidnap his children. The post read,

“Gave my spouse approval to take my kids outside the country while I served an overseas tour. Now she’s claiming that they will remain in that country, against my will, because they’re dual citizenship and she no longer wants to live in the US nor be married. Is this legal? They’ve been there less than four months.”

Any parent who receives a message like this should contact the U.S. Department of State (DOS) Office of Children’s Issues at 1-888-407-4747 (for callers in the U.S. or CA) or +1-202-501-4444 (for callers in other locations) or email [email protected]. Various programs can help the government track your children’s movements once they leave US borders.

Parents also have the option of filing a Hague application. The 1980 Hague Convention on the Civil Aspects of International Child Abduction helps prevent international parental kidnapping. Treaty partners agree to honor one another’s custody agreements and to facilitate the return of children who are retained in foreign countries. The laws apply whether children have dual citizenship or not.

Filing a Hague application does not require a court order and should be filed as soon as possible, but it is strongly recommended that you discuss the process with a lawyer first.

As soon as possible, the father should also file for an emergency custody order in his family’s previous home state. A judge can order the mother to return to the United States if she wants to retain primary custody. A judge can give the father primary custody and allow for an alternative parenting plan because of her threat to kidnap the children.

It’s unlikely this will work out in the mom’s favor, but the dad has to move quickly. The residency test in most countries is six months. After that, his wife’s home country may take jurisdiction.

Will the Father be Forced to Leave the Military?

The dad in this case is currently serving in the military which adds a few complications to the situation. He is stationed away from home and may not have a support system in the United States to help him.

Members of the military who become single parents during service may stay employed with an approved family care plan. That said, he might feel it is in his best interests to leave the military. In this case, the dad would apply for a dependency discharge or transfer. 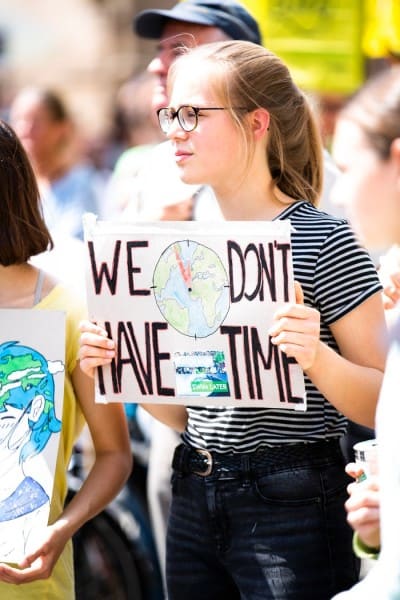 Article Name
How to Get Your Kids Back Once They’re Overseas
Description
Military dads have ways of preventing international parental kidnapping while they're deployed.